A history of collaboration 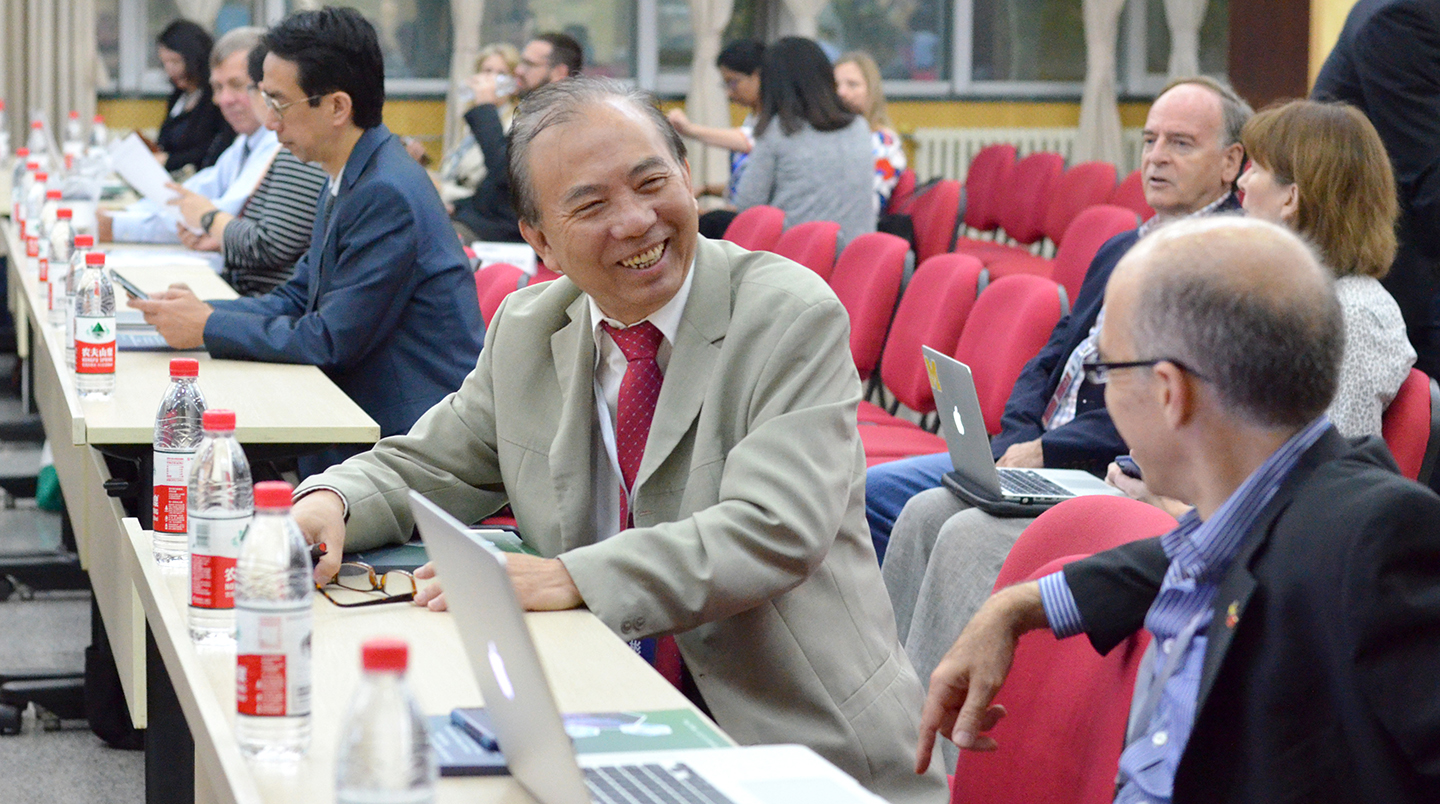 The University of Michigan and its medical school have long enjoyed a productive relationship with China and many of its education and research institutions. Former UM President James B. Angell (1871-1909) served as the U.S. Minister to China during his term as university president in the early 1880s. Soon after, in 1896, Chinese citizen Shi Meiyu graduated from University of Michigan Medical School before returning to China to practice as one of the country's earliest western-trained female doctors. Nearly a century later in 1996, UMMS Sr. Associate Dean (and now JI co-Director) Joseph Kolars became the first US physician to ever be granted a Chinese medical license while helping to establish one of China's first western-based healthcare systems.

Beyond these and other individual connections, Michigan Medicine faculty co-author many dozens of publication with collaborators from China every year - more than any other country. Likewise, Peking University Health Science Center (PKUHSC) has a strong track record of collaboration with U.S. universities, including a number of joint projects with faculty at Michigan Medicine that predate the Joint Institute.

In order to capitalize on these informal and individual relationships, leaders from Michigan Medicine and PKUHSC first met in 2009 in Beijing to discuss formalizing a mutually beneficial institutional partnership. Through a number of successful meetings throughout 2009 and 2010, representatives from each university established an organizational structure, agreed on key research priorities, and created a strategic plan designed to encourage research collaborations among faculty. Each university committed $7 million in initial funding to the JI and each added an additional $7 million in 2015.

In 2017, the JI announced the formation of a Joint Institute Leadership and Development Council. Comprised of a diverse group of members with backgrounds in healthcare, finance, pharmaceuticals, and tech, the Council aims to advise, inspire, and support the future of Michigan Medicine and PKUHSC collaborations in medical research.

The institutions take turns hosting an annual JI Symposium bringing together research teams from ongoing projects as well as faculty interested in launching potential collaborations. The latest Symposium, held in Ann Arbor in 2018, attracted more than 250 attendees including 90 who traveled from PKUHSC for the meeting, the largest single foreign delegation ever hosted by Michigan Medicine.