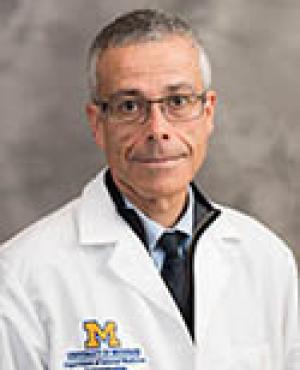 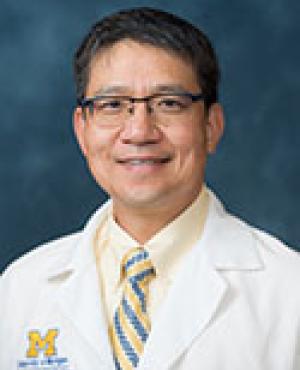 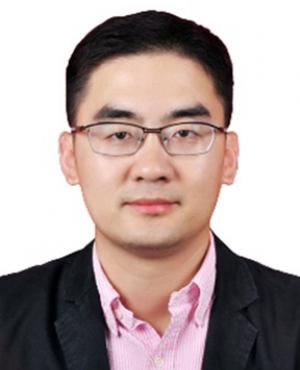 Gastric cancer (GC) is a major public health concern worldwide.  Chronic inflammation is an important causative factor for the development of gastric neoplasia. One hypothesis is that inflammation and mucosal injury alter the normal homeostatic mechanisms of the gastric epithelium leading to the development of metaplasia, dysplasia and, ultimately, to neoplasia.  Both Spasmolytic Peptide Expressing Metaplasia (SPEM), which is characterized by the aberrant expression of Trefoil Factor 2 (TFF2) and of mucins that bind the lectin GSII at the base of glands of the oxyntic mucosa, and Intestinal metaplasia (IM), have been recognized as precursor lesions for GC. However, it appears that only some, but not all patients with metaplasia develop GC.  Thus, it is conceivable that there could be specific genetic signatures and environmental factors responsible for the expression of different pathological phenotypes.  The mechanisms leading to metaplasia and to its progression to neoplasia have been poorly characterized.  The bone morphogenetic proteins, (BMPs) have been shown to inhibit gastric inflammation, cell proliferation and the growth of gastric neoplasms.  We previously reported that inhibition of BMP signaling in the stomach of mice enhances Helicobacterinduced inflammation, stimulates epithelial cell proliferation and causes metaplasia and dysplasia, suggesting that alterations in BMP signaling might lead to pathological state of the gastric mucosa in humans. In this application, using proteomics, metabolomics, transcriptomics, and genomics we will characterize subjects with metaplastic changes of the gastric mucosa that progress to dysplasia and GC, placing particular emphasis on the expression of BMP-mediated pathways.  In order to explore in more details the mechanisms underlying these events, we will use mouse models to define the role of inhibition of BMP signaling and inflammation in the development of metaplasia and dysplasia.  These studies will provide new insight into the factors that control the metaplasia progression cascade, improving our ability to achieve early detection and treatment of gastric dysplasia and neoplasia.